"As The Suntanned Shared A Toast" 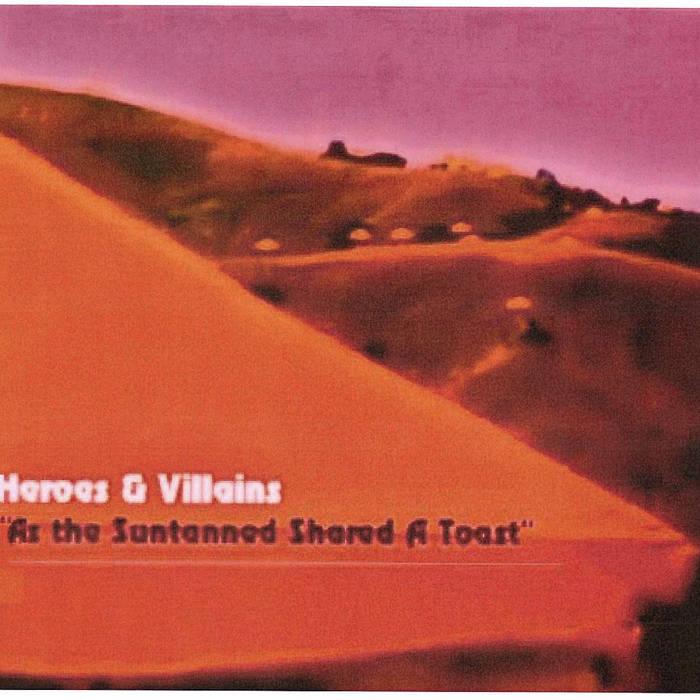 "AS THE SUNTANNED SHARED A TOAST"


Produced and mixed by Heroes & Villains

Music and lyrics by Charif Megarbane