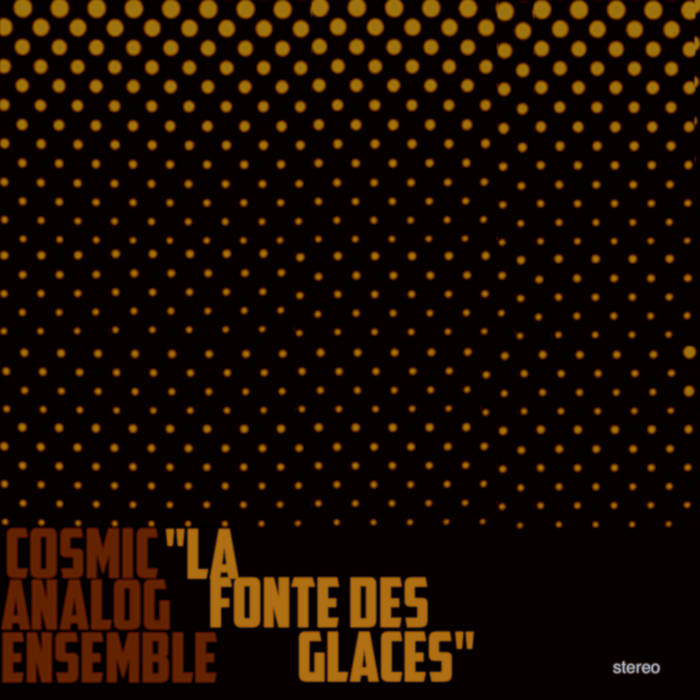 Engineered, recorded and mastered at the Gentle Turtle Studio, Nairobi, Kenya. May 2014 except “Solitudes” recorded in Harare, Zimbabwe (April 2014).