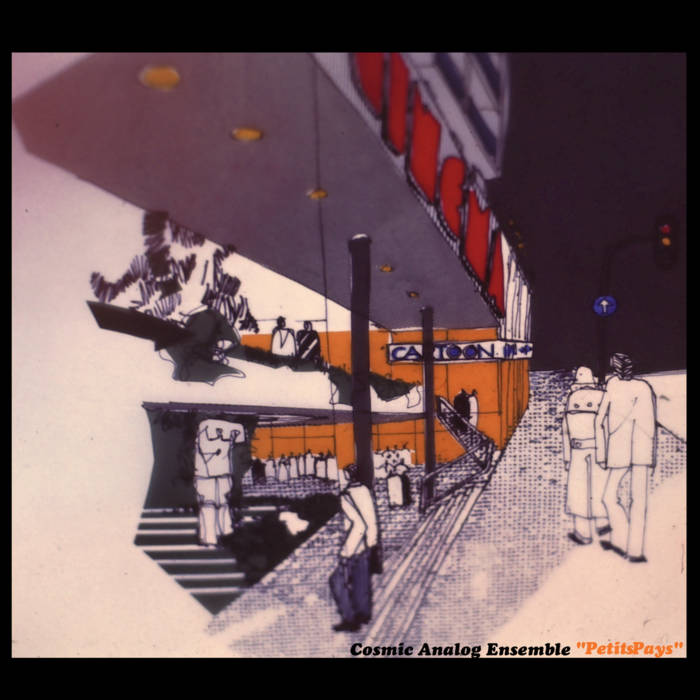 
All music composed, performed, mixed and produced by Charif Megarbane. No samples and/or metronomes were used in the making of this record.

All drums recorded in Paris and music recorded in Nairobi in May 2015 (except piano on “Tango a St Pancras” recorded at St Pancras Station, London)

This album is released under non-commercial creative commons license by Hisstology/ Records, 2015.