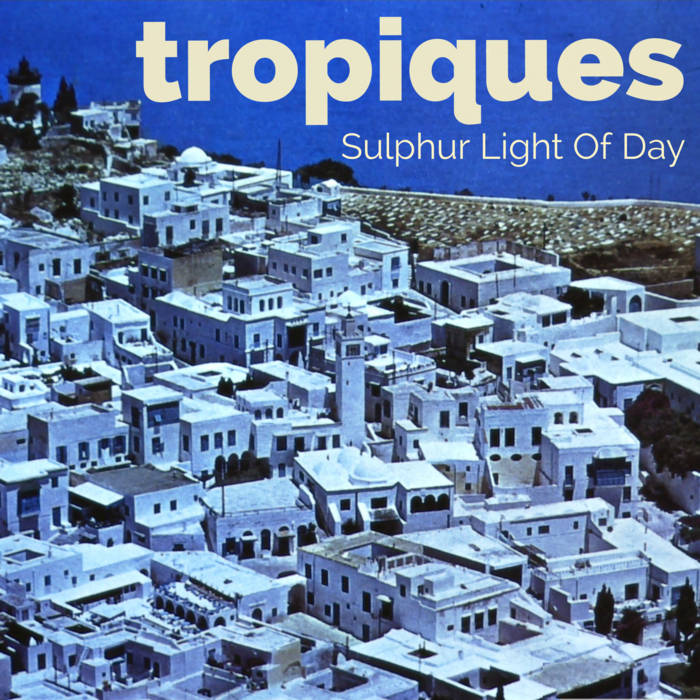 Recorded in June 2017 at the LU Studio, Beirut, Lebanon

Artwork by tropiques based on a photography by Jean-Pierre Megarbane